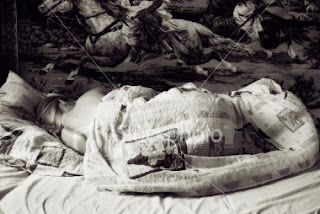 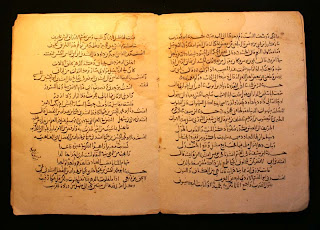 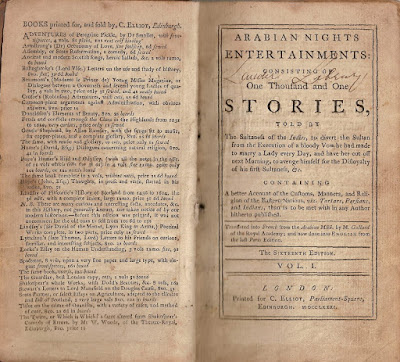 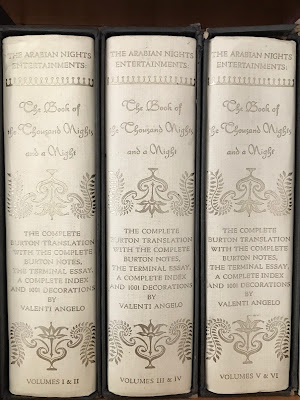 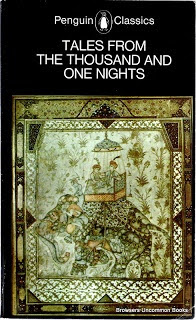 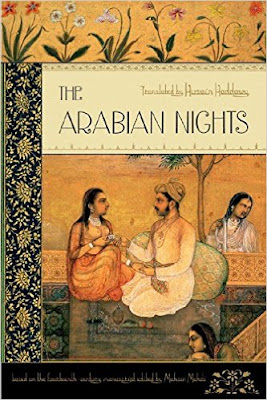 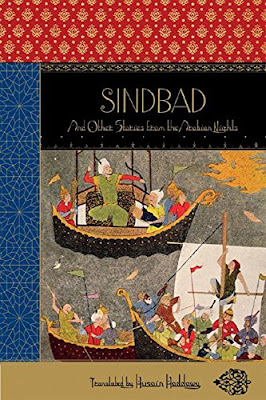 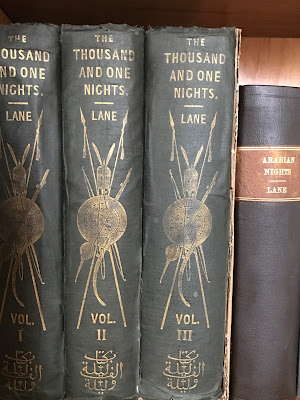 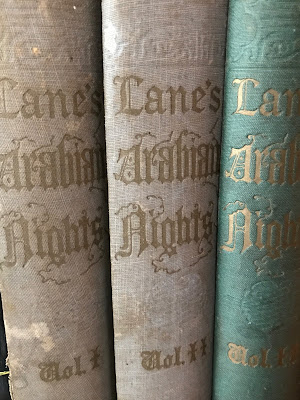 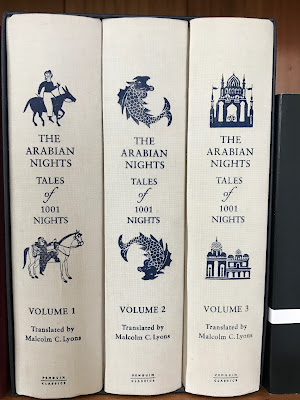 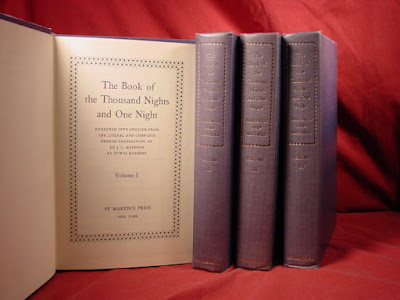 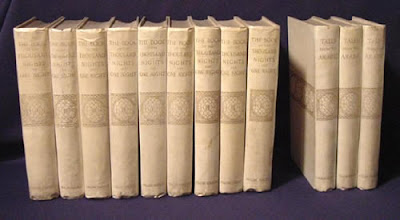 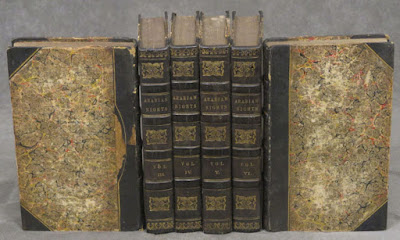 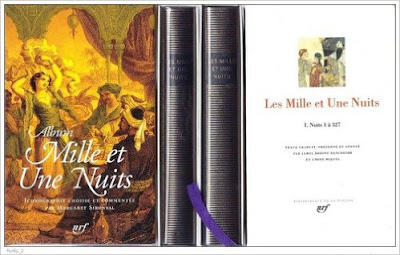 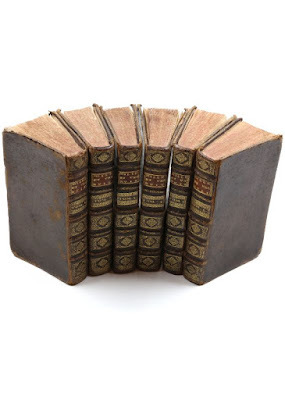 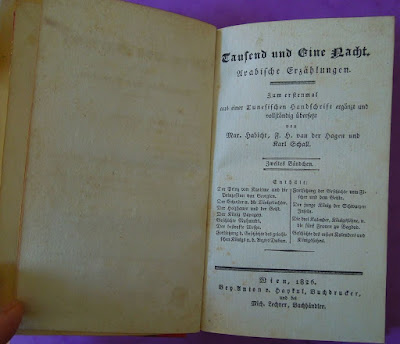 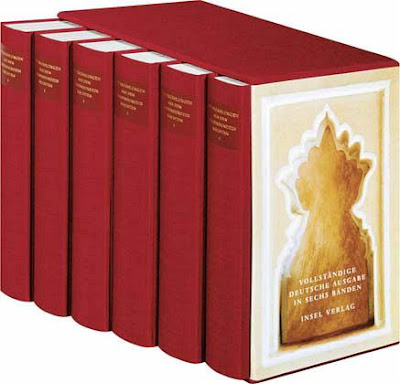 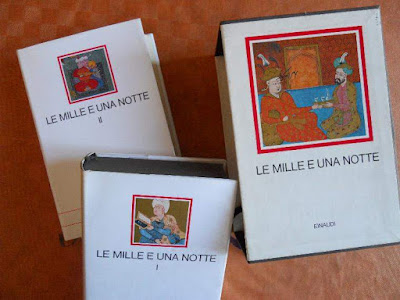 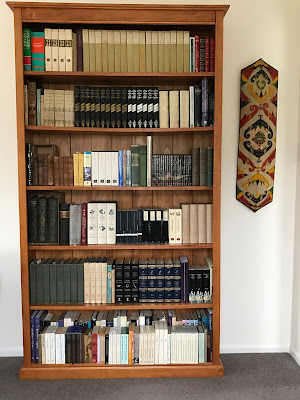 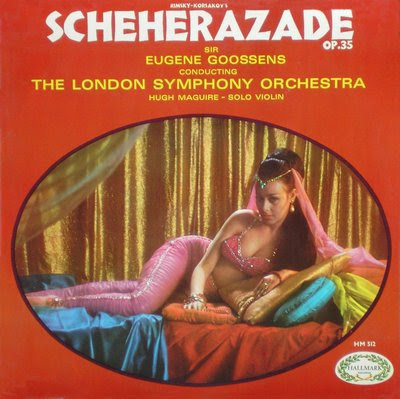 1. Volume 3 of the original Supplemental Nights has been split into two in this reissue. The pagination, however, remains continuous. For further details consult Norman M. Penzer, An Annotated Bibliography of Sir Richard Francis Burton (London: Philpot, 1923) 131-32. 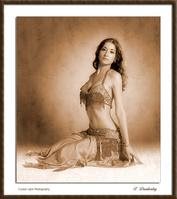 Robert Louis Stevenson put the Arabian Nights among his favourite books on several occasions. In an unpublished essay written c. 1883, he lists a series of "eternal books" to be included in "the ideal house". These include "the _Arabian Nights_, and kindred stories, in Weber's solemn volumes".

Since I'm in the progress of editing Stevenson's essays, I need to explain this reference--but I can't find a publisher/translator/editor of the Arabian Nights before 1883 called Weber, nor dO I understand "and kindred stories".

The description ("and kindred stories") would cover a publication such as your Bibliography item 43 (Scott, Jonathan, trans. Tales, Anecdotes and Letters, translated from the Arabic and Persian. London: Cadell and Davies, 1800) - but there's no "Weber" in there.

I'm beginning to think that "Weber" may be a typo or misreading. Does the name, or one of the same length with some of the same letters, ring a bell with the experts?

Further clue: in the essay 'A Penny Plain and Twopence Coloured', RLS remembers the evening of his childhood "when I brought back with me the ARABIAN ENTERTAINMENTS in the fat, old, double-columned volume with the prints." (But perhaps he's referring to another edition: he mentions a single volume which doesn't seem 'stately'.)

Stevenson's reference is definitely to Henry Weber's Tales of the East: comprising the most popular Romances of Oriental origin, and the best imitations by European authors, with new translations and additional tales never before published, 3 vols (Edinburgh, 1812). You'll find it listed in my chronology under "Principal Translations."

I don't have a copy myself (though I'd very much like one), but I did check through the edition in the Edinburgh University Library when I was last there.

Weber includes Galland's version of the Arabian Nights in his first volume, but also adds a series of other eastern tales in the subsequent volumes: Petis de la Croix's Persian Tales, the Mogul Tales, Turkish Tales, Tartarian Tales [sic], Chinese Tales, Nourjahad, The Tales of the Genii, etc. It's a very compendious work of roughly 2,000 pages in 3 "solemn volumes" (as Stevenson puts it).

I suspect the later reference to the "fat old double-columned volume with the prints" is to one of the many single-volume editions of the English translation of Galland (such as my no. 18 in the Bibliography above).

I'm We are trying to find out the value of a German version of 1001 Arabian nights. Printed in Germany translated to German. There is no date on the book however there is an inscription which is dated 1938.
Would appreciate any help on this?
Thank you
Amanda

We are trying to find out the value of a German version of 1001 Arabian night which is written in German. There is no date when published, however there is a subscription written dated 1938. Any help would be appreciated?
Thank you
Amanda

We are trying to find out the value of a German version of 1001 Arabian night which is written in German. There is no date when published, however there is a subscription written dated 1938. Any help would be appreciated?
Thank you
Amanda

Hard to say, really: there are so many German translations of the Nights! Weil's has been often reprinted, but so have many others. As far as the value goes, it would depend on a host of factors such as rarity, illustrations, etc.

Dear Jack,
Thank you
Was really trying to persuade the owner to have them insured.
Amanda 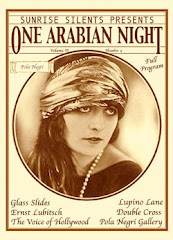 Dr Jack Ross
I've published several collections of poems - including City of Strange Brunettes (1998), Chantal's Book (2002), To Terezin (2007), Celanie (2012) and A Clearer View of the Hinterland (2014) - as well as many works of fiction: most recently The Annotated Tree Worship (highly commended in the 2018 NZSA Heritage Book Awards) and Ghost Stories (2019). I've also edited numerous books, anthologies and literary journals, incIuding brief, Landfall and Poetry New Zealand. I have a PhD in English from Edinburgh University, and work as a Senior Lecturer in Creative Writing at Massey University's Auckland campus (ORCID ID: 0000-0002-3988-3926).